Mind's Eye
I have an interest in literature and poetry, but I don't feel I got what it takes to be a good writer. However, I am willing to learn to become one, honing my story telling skills as well. Feel free to guide me along in the literary arts ^_^
Subscribe to this Journal 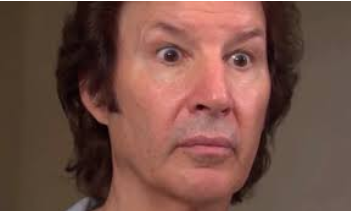 How long have I Breen here